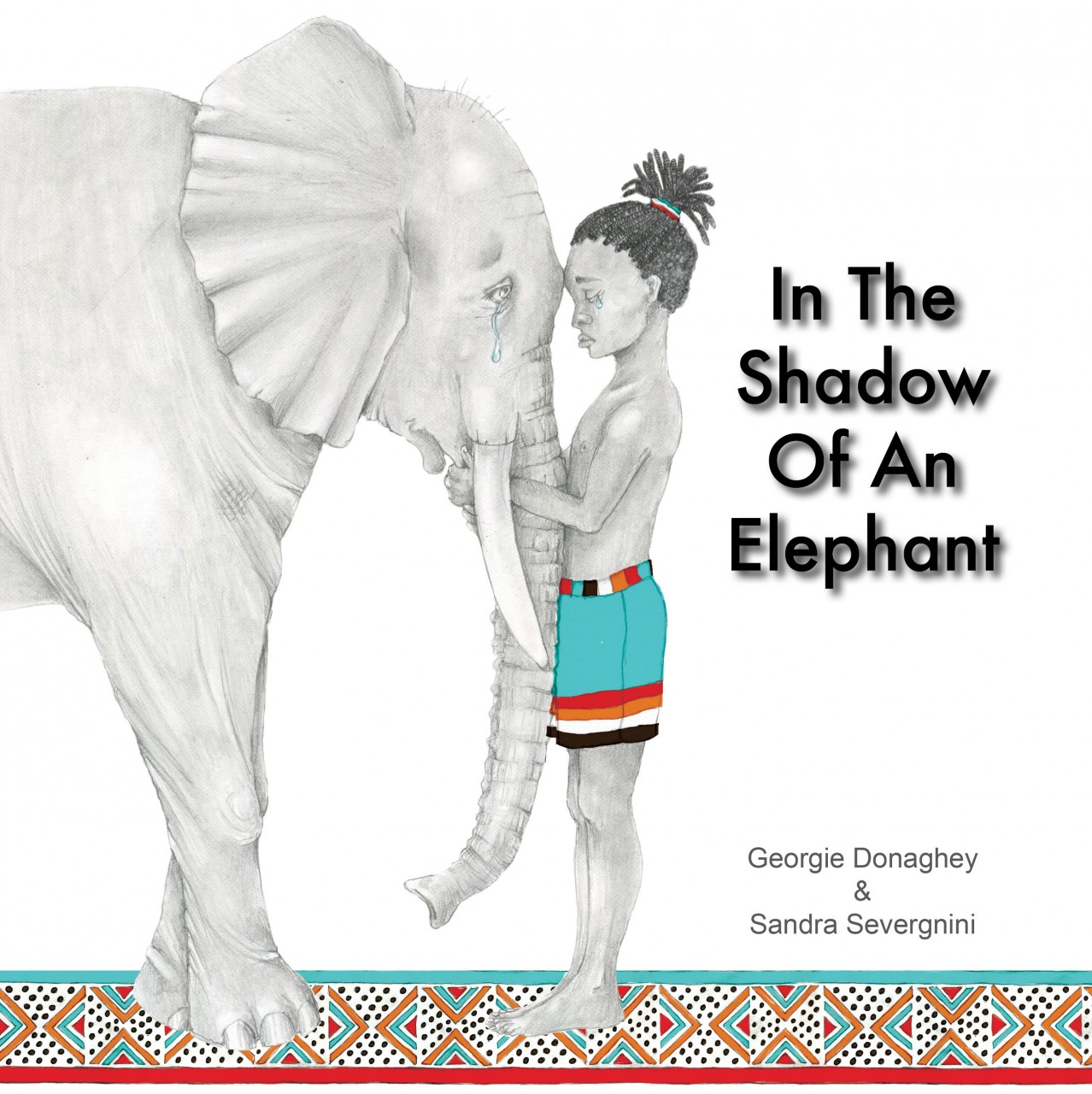 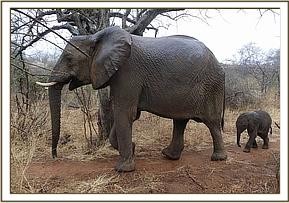 In the Shadow of an Elephant is my grief story.

At the 2016 SCBWI conference I was approached by a publisher wishing to express her condolences on the recent passing of my mother. We chatted for a bit and she asked me if I had written anything since my mother passed. After watching my mother deteriorate over nine years to Lewy Bodies Dementia and in her last remaining year an aggressive cancer, my state of mind wasn't in a creative place, just getting through each day was hard enough.
The publisher asked to see the first thing I wrote once I began writing again.

A few months passed, and I began researching elephants. I don't know why perhaps because they also experience a deep level of grief when they lose a prominent member of their family.
I discovered Lualeni. A gorgeous girl orphaned around four months of age.
I came across a BBC documentary on YouTube, it fuelled my craving to learn more about her.

She was found broken and psychologically crippled with little will to live. So intense was the trauma of losing her family and her mother, it took six months before she began to recover.
During that time, she remained detached from other nursery orphans, visibly sad and with no desire to interact or play.
It was time that healed LUALENI. To this day no elephant that has come into the care of the rescue sanctuary has grieved so profoundly for so long.
Something about that remarkable creature ignited a switch. Unexpectedly, I found myself with the sliver of an idea.
I wanted to explore a relationship between a boy and elephant. In my story I gave Lualeni's keeper a son and once the friendship was established, I removed the father from the story.
Just as Lualeni took time to heal, so did I. I worked through my own grief and produced I think my best work to date.
I submitted my story to that publisher and although she loved it, she was keen for me to turn it into a chapter book. To revisit those emotions would have been too taxing.
I loved working with Little Pink Dog Books on Clover's BIG Ideas and believed this manuscript would fit well with their other titles.
Kathy and Peter Creamer loved it and I received a commitment to publish. Peter later told me that Kathy cried when she read the original manuscript.

I worked with the LPDB team to ensure the text was as shiny as it could be before going to publication. Together with Sandra Severgnini's breathtaking illustrations, I believe we have created something special.
Peter and Kathy shared the exciting news with me that the book has sold out prior to the initial print run.
Today the real Lualeni is thriving and now a matriarch.
On 27 September 2018, she gave birth to her first calf, a girl. And just as I had named my first book baby Lulu. Lualeni's family at the David Sheldrick Wildlife Trust named Lualeni's calf Lulu.
In October 2018 I became a proud foster parent of Lualeni.
My 12-year-old daughter created this amazing trailer.
In the Shadow of an Elephant can be pre-ordered through Little Pink Dog Books.

Photo of Lualeni and Lulu sourced from The David Sheldrick Wildlife Trust website.​