RESPECT - Come out, Come Out, Wherever You Are by Georgie Donaghey 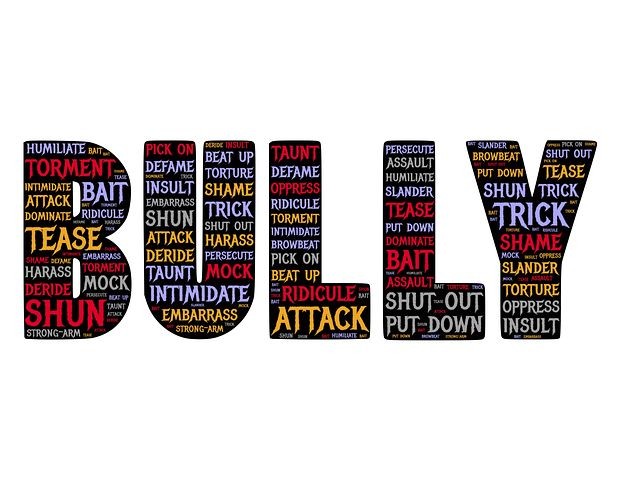 At the risk of sounding cliché, this past week I have experienced a rollercoaster of emotions.

I don't usually blog in a diary format, but there's a couple of things that happened in my world this week I wanted to share with you, and I figured, it's my blog, so I can make my own rules! ?

I finally met the fantastic Little Pink Dog Books team (Peter and Kathy Creamer) at Robert Vescio and Kathy's book launch, Bigger Than Yesterday, Smaller Than Tomorrow. Kathy and I go a way back from her time as a Creative Kids Tales illustrator and then as the publisher of my books; Clover's BIG Ideas and the upcoming book, In the Shadow of an Elephant. Being able to chat and giggle in person was lovely. Peter and Kathy shared a little secret with me that I can't share just yet, but keep watching this space.

Speaking of In the Shadow of an Elephant, it went to print this week. Happy days. I'm very excited about this new book baby and I am looking forward to sharing it. It's due for launch on 6 April 2019 and will be launched by the gorgeous Jaqueline Harvey at the Creative Kids Tales Writers' Festival. If you would like to know more about how this book came about, look out for a future blog post.

Ok, the thing that has me really concerned is the reaction to a post I put on social media this week. In short, my daughter pulled a toy from a Kinder Surprise egg. It was an egg-shaped toy in the Kinder colours of red and white holding three balloons, innocent enough, yes. The thing that bothered me was the balloons were engraved with the letters 'KKK'.

In today's world where we realise the impact of past decisions made, I thought this toy was in bad taste. Why did they need to have three K's? The girl's toy had only two balloons, so it wasn't an issue. I wrote to Kinder, and they advised they needed the three balloons to balance the boy's figurine, fair enough but why emblazon them with three K's?

Anyway, I posted it on my Facebook page to see what others thought about it. My FB friends are predominantly authors and illustrators. They understood the significance but also commented on it from a marketing point of view. Then came my BIG MISTAKE. I also posted it to a local Facebook mothers group. A group which has always been a secure environment to ask questions and one filled with mothers. It's in the title right. Again, I was only asking what people thought. I didn't ask for anyone to picket Kinder or the shops that sell these eggs. Now I fully understand the significance behind the term 'keyboard warrior'. The amount of verbal abuse I received was unbelievable. The women who responded were attacking me for just asking a question. They felt it was history so why worry about it. One said it didn't affect Australians so why care. The sad thing is that no-one found the toy inappropriate. Most said it was funny. These women had no hesitation in insulting me, being abusive or attacking me personally. Out of the 50 or so comments, only three came to my defence. In the end, it had become so much more than about a toy. It had escalated into a full on attack. I pulled the post and left the group.

I have watched other people's posts from similar groups this week. They vary from asking what is the best café in town, to what people think about the construction of a complex consisting of over 900 units and shops in the area, to seeking assistance with blocking the installation of a mobile tower in a densely populated street. In 100% of the posts I have looked at there are at least 60-80% of respondents who are abusive to the poster and in many instances to others making comments on the posts. Not to stop there, then some will agree with abusive comments, join together and suddenly attack the poster in packs.

Bullying is a real issue. We are reminded of that daily. I applaud the new ad campaigns showing adults saying seemingly innocent comments to their children and how it affects their way of thinking of what is considered acceptable in today's world.

But the realisation is; I don't know if it can be stopped! This is despite books being written, ad campaigns, high profile people sharing their experiences and the most tragic of all, innocent people taking their own lives believing there is no other way to escape.

My experiences were insignificant compared with some of the horrific stories we hear and the tragic ones we don't, and I know that. After witnessing these attacks via social media, I believe in many instances that children are more grown-up than adults.

I don't know what the answer is. Why do we feel we can say anything nowadays and not be accountable for the consequences?

How do we stop what is breeding from people's keyboards at an alarming rate and seeping into our daily life?