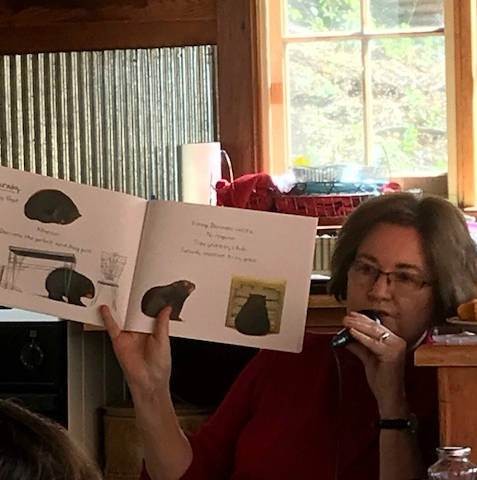 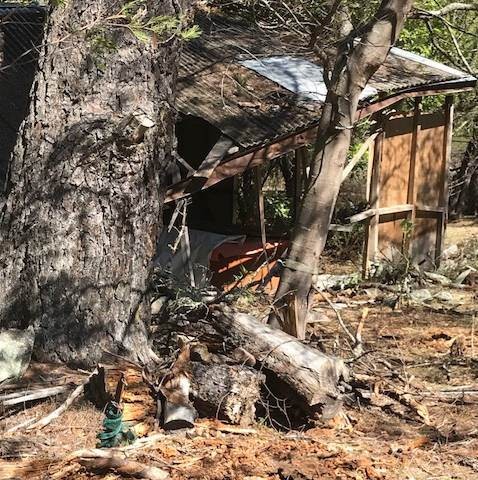 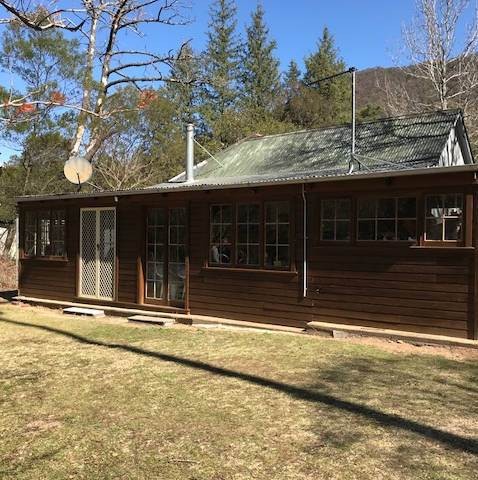 I've been an avid reader of picture books for as long as I can remember, devouring their rich text and mouth-watering illustrations. I had assumed my knowledge of them to be extensive and together we had developed a healthy relationship.

It wasn't until a recent visit to Jackie French's scenic part of the world, Araluen to be exact, did I find my knowledge of picture books tested. Araluen is a small town near Braidwood in the Southern Tablelands of New South Wales, with a population of approximate 170 people.

For those who may have been living under a rock and unfamiliar with Jackie, let me enlighten you. Jacqueline Anne French is an Australian award-winning author of Juvenile fiction, historical fiction and gardening books. She has written over 140 books and has won over 60 national and international awards. She's one of this country's most popular children's authors with works including picture books, history, fantasy and historical fiction.

If you would like to read more about Jackie; and I encourage you to do so, visit her website www.jackiefrench.com

Now, where was I? Oh yes, connecting with picture books through Jackie's eyes and peeling back the layers. It's a beautifully balanced marriage - two geniuses coming together doing two different things.

Jackie described it as one washing up and the other drying. Neither have their hands in the washing up water together.

A picture book should never reveal what's going to happen until you turn the page. There should be a dramatic moment every time. For 32 pages there should be 32 'Wow' moments.

There needs to be strength in the concept. A picture book does not have to be complex, but it does have to be a strong one.

Books need to have more than just one idea.

For example, Jackie's Diary of a Wombat isn't just about a wombat demanding food. The book embraces the personality of the wombat over each day and what his needs are. It also shows the relationship between human and animal and how they must learn to exist together.

It was vital to Jackie that Mothball be depicted as real as possible. Bruce Whatley captured Mothball's personality perfectly. In fact, Jackie shared how when she opened the envelope containing Bruce's roughs she fell onto the bonnet of her car in fits of laughter.

Another important issue was how do you draw a brown wombat against black night? Bruce spun it around and illustrated using a completely white background. Readers don't notice the change from day to night when reading.

This multi-award-winning title has had many sequels and has been used by schools who adopt a variety of teaching methods. Preschools use it to teach the days of the week.

Here are some more treasures I took from the day.

Smell is one good way to open a story. Kids relate to sights, sounds and smells rather than the writer telling the scene.

In the first line of your story you should have established a POV, time and place.

Writer's block does not come from having nothing to say, it evolves from having underdeveloped characters. If you experience writer's block you've not thought out your story, you only have idea and your characters are not developed.

One visitor commented about the amount of toilet talk books on the market. Jackie explained that the human race needs to know about poo and what to do with it. It's the same as food. As for fart books well, kids find farts and noises that come from the body to be funny.

When creating your book, remember you need to give the illustrator and the designer room to play. Once you hit the send button on your manuscript it is no longer just yours.

Jackie finished by educating us on starting a book with the ending. You need to think about how your story is going to end, rather than just making it up as you go along. Of course, the ending may have changed by the time you have navigated your way through the story, but you will have a basic outline in mind.

7 seconds is all you have to capture your potential publisher/reader, before they make their decision to keep reading or put your book down.

The opportunity to visit Jackie's amazing property and share her picture book knowledge was one day I will treasure for a long time to come.

I'm so delighted that Jackie will be speaking at the 2019 Creative Kids Tales Writers' Festival on 6 April 2019. www.trybooking.com